Why is English important for the business environment? 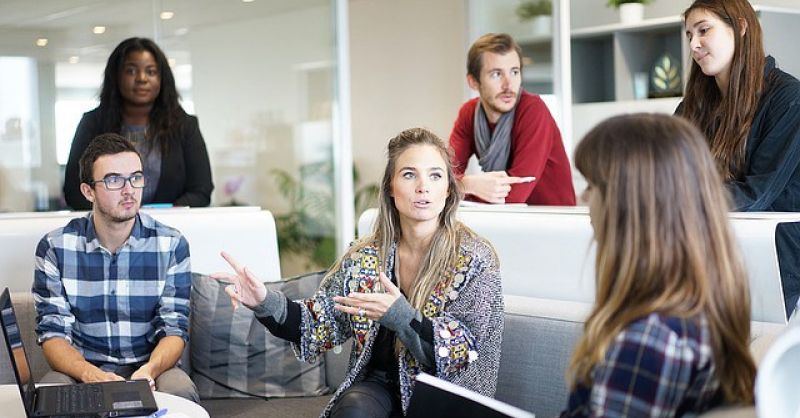 English has rapidly become the most widely used language in the world of trade and commerce in the last 10-20 years. As a result, perfect knowledge of English for work has become essential for any employee to succeed in their career. In an English-speaking country, it has become more important than the demand of international students looking for better career prospects.

In today's business-oriented world, English is widely used as a primary means of communication for both small businesses and large enterprises. Because Lingua Franca is spoken in almost all developing countries around the world, English is preferred in the business community, as many business partners today do not speak the same mother tongue.

Language skills have made it an important part of success in a highly competitive corporate world. Many influential organizations around the world rely on English as a means of communication in everything from print and electronic media to popular and well-read business sources. English is used as an official language in more than 70 countries. Fluency in both written and spoken language plays an important role in many aspects, from providing employment to communicating with clients and establishing business partnerships around the world.

English has now become a global language for business around the world, making it a standard official language in certain areas such as the transport and airline industries. Knowledge of English, airline pilots and naval officers, etc. As a result, it has become the closest mandatory requirement for critical work. In addition to having an effective English-speaking team, today's competitive corporate culture also requires an equally effective command of written English. . Basically, almost all forms of business communication, such as emails, presentations, sales and marketing, and even corporate legal documents, are now conducted in English.

Information you need about the IELTS exam

How to speak English fluently.

Why is English important for the business environment?

Why English courses are important

Information you need about the IELTS exam

Tips to get a higher price on IELTS too

5 importance of learning English as a child

How to speak English fluently.